We’re Built for This. Southerly Homes.

The creative hands-on process of taking a vision and making something out of nothing, is something we grew up on. And that spirit is inherent and at the center of what we do.

We want to carry that experience and spirit throughout the process with you, from early visions and design plans, to working closely with you throughout the building process — all the way through to the reality of a beautifully custom designed home.

We’re Built for This. Southerly Homes.

To design and build beautiful, high quality homes with a focus on an exceptional customer experience
with true Texas hospitality — so that our customers feel right at home, right from the start. 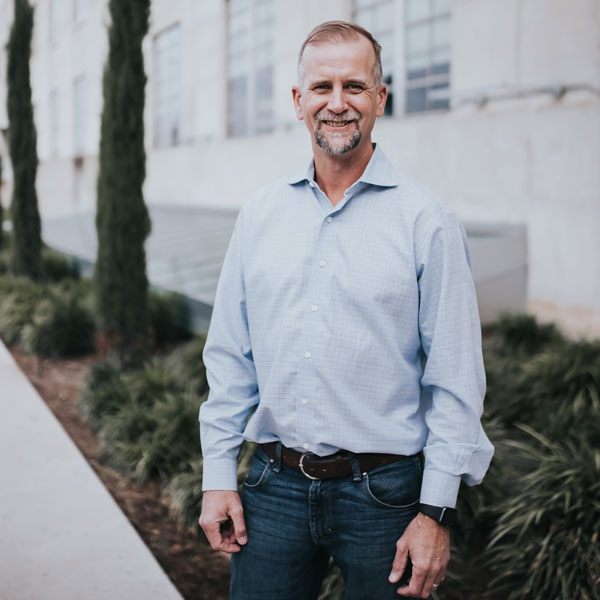 Josh is a native Texan, born and raised in Fort Worth, and a graduate of Baylor University. He started in home building when he moved to Austin in 2005 as a Sales Consultant for one of the nation’s largest publicly held homebuilders. In 2006, he became a licensed Texas Realtor, and in 2012, a licensed broker. In 2012, he joined one of the nation’s largest privately held homebuilders, where he excelled as a Builder, Lead Builder, and Senior Builder before moving into a management role. As a Project Manager, he managed numerous communities in and around Austin, successfully starting up and closing out a number of prosperous communities. From single-family master planned communities to high density communities and custom high-end urban infill. Josh has experience with a number of home building approaches, and he is committed to building timeless homes and communities with integrity and care, where the customer experience is paramount.
Josh lives in central Austin with his wife, Amber and their three children.

David Jones is a native Texan born and raised in Houston, Texas. A graduate from Baylor University, David began his homebuilding career in Austin in 2005. After 10 years of homebuilding with one of the nation’s largest and most respected homebuilders, David launched his own brand DP Jones Residential in 2013. David has successfully completed multiple projects in central Austin over the last six years.
David lives in central Austin with his wife, Molly and their three children. 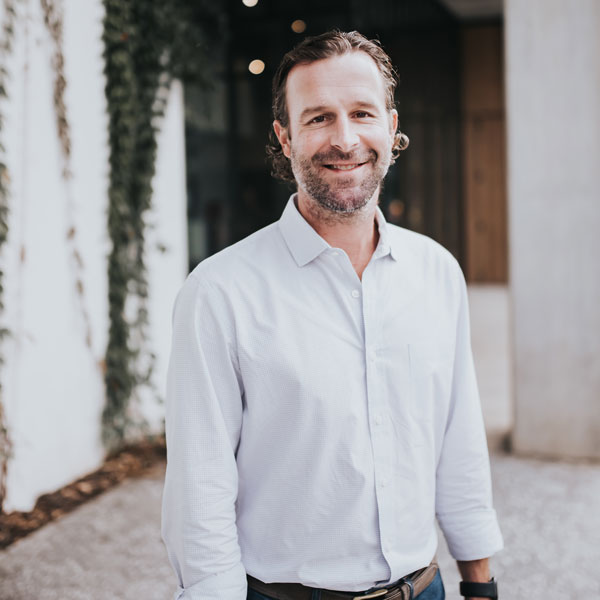 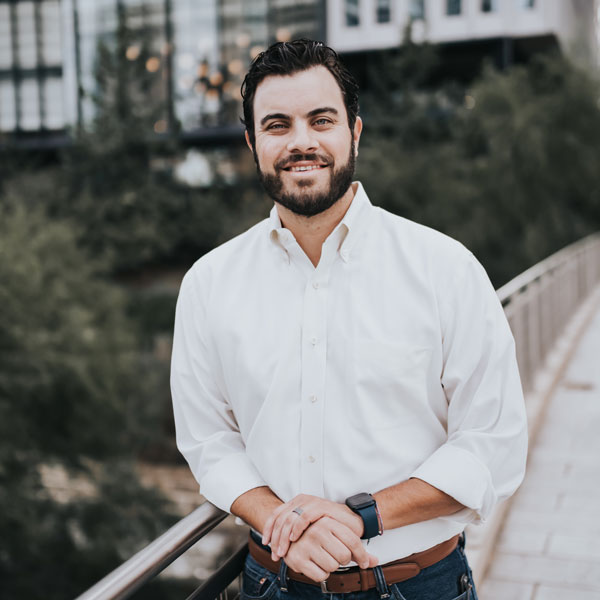 Nick Quijano is another native Texan, raised in Wimberley, Texas. Graduated from Texas Christian University in 2005, started in construction in Austin 2006 as a Superintendent at the largest private homebuilder in the country. He learned the trade and excelled as a Superintendent, Builder, and Lead Builder. After earning his Real Estate License in 2009, he helped start the Urban Development project specializing in land acquisition and redevelopment of Central Austin infill lots as a speculative business. At the same time, he also operated as a residential sales consultant. Nick was promoted to Project Manager of the Urban Development and Central Living business, as well as the Central Texas Build on Your Lot program in 2014. He has experience in custom home building and speculative building in the City of Austin and most surrounding municipalities within 85 miles of Austin. His experience includes design, development, planning, real estate, permitting, sales and marketing, construction of single-family homes, Accessory Dwelling Units (ADUs), duplexes, and attached and detached condo development in all these Central Texas markets. Nick lives in Austin with his wife Holley and three daughters.

Dan Honig grew up in a military family living all over the world, he graduated in Copperas Cove, Texas. Dan is a man of many hats and has worked in the car as well as construction industries throughout his career. In 2013 Dan put full focus on the fence, automatic gates, security and controls business. He started his first business, Discount Fence USA in 2014 and built it into one of the largest fence companies in the nation. Dan joins Southerly Homes with a wealth of knowledge in Austin real estate as well as building business infrastructure and marketing for a new business. Dan lives in Spicewood, Texas with his wife and two children. 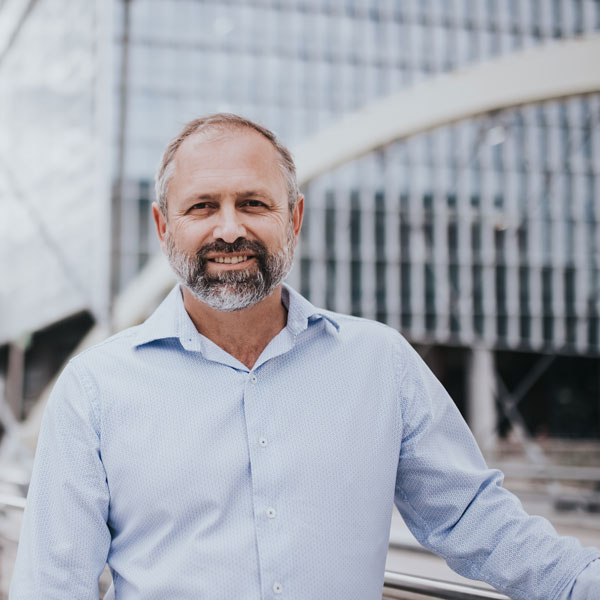 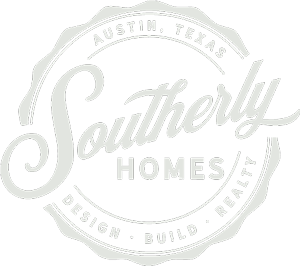